What is the prostate and what does it do?

It is a small gland, usually about the size of a walnut, deep inside the pelvic region of the body.

It secretes a prostatic fluid which is a major component of a man’s semen and it plays a role in the muscle contraction called orgasm that signals the end of a normal sex act, or at least the end of the erection.

Why is the prostatic fluid so important? In order for a single sperm to fertilise an egg produced by a woman’s ovaries the sperm must first get out of the ejaculate – the clump of tens of thousands of sperm cells produced by the testicles (testes). The prostate produces certain chemical substances which helps the separation of individual sperm from the seminal fluid.

This separation is essential to allow sperm to swim a huge distance in relative terms, and at very considerable speed relative to their size, to meet up with an egg before any other sperm can do so. 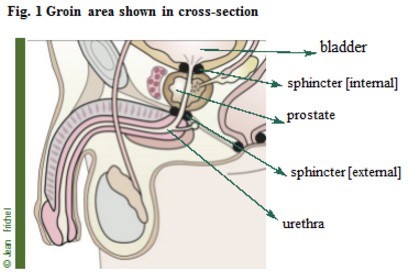 Why is the prostate so troublesome for a man?

The various treatments for prostate cancer may cause a number of unwanted “side effects” after treatment – such as urinary incontinence (leakage), especially as the urethra runs through the prostate gland, or erectile dysfunction as the nerves controlling erections run along the external walls of the prostate and may be damaged by treatment. 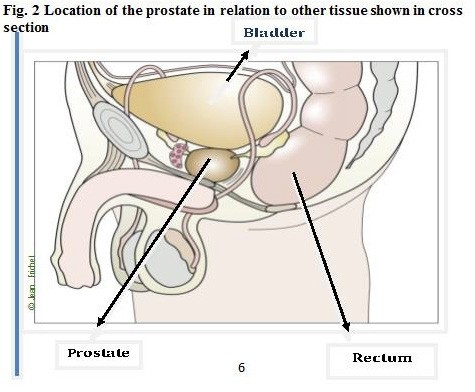 Because the prostate lies up against the bladderl or is only millimetres away from the rectum, a doctor can easily feel the prostate by using a gloved finger in the rectum (digital rectal examination or DRE).

This examination can tell the doctor if the surface of the prostate is regular or if there are any hard zones which might indicate the presence of a tumour.While the prostate itself has no function in achieving an erection of the penis, as previously mentioned, the nerves needed for an erection adhere to its sidewalls and can be affected by surgical or radiation treatment.

Not all GPs will perform a DRE, some prefer to have this done by a specialist. 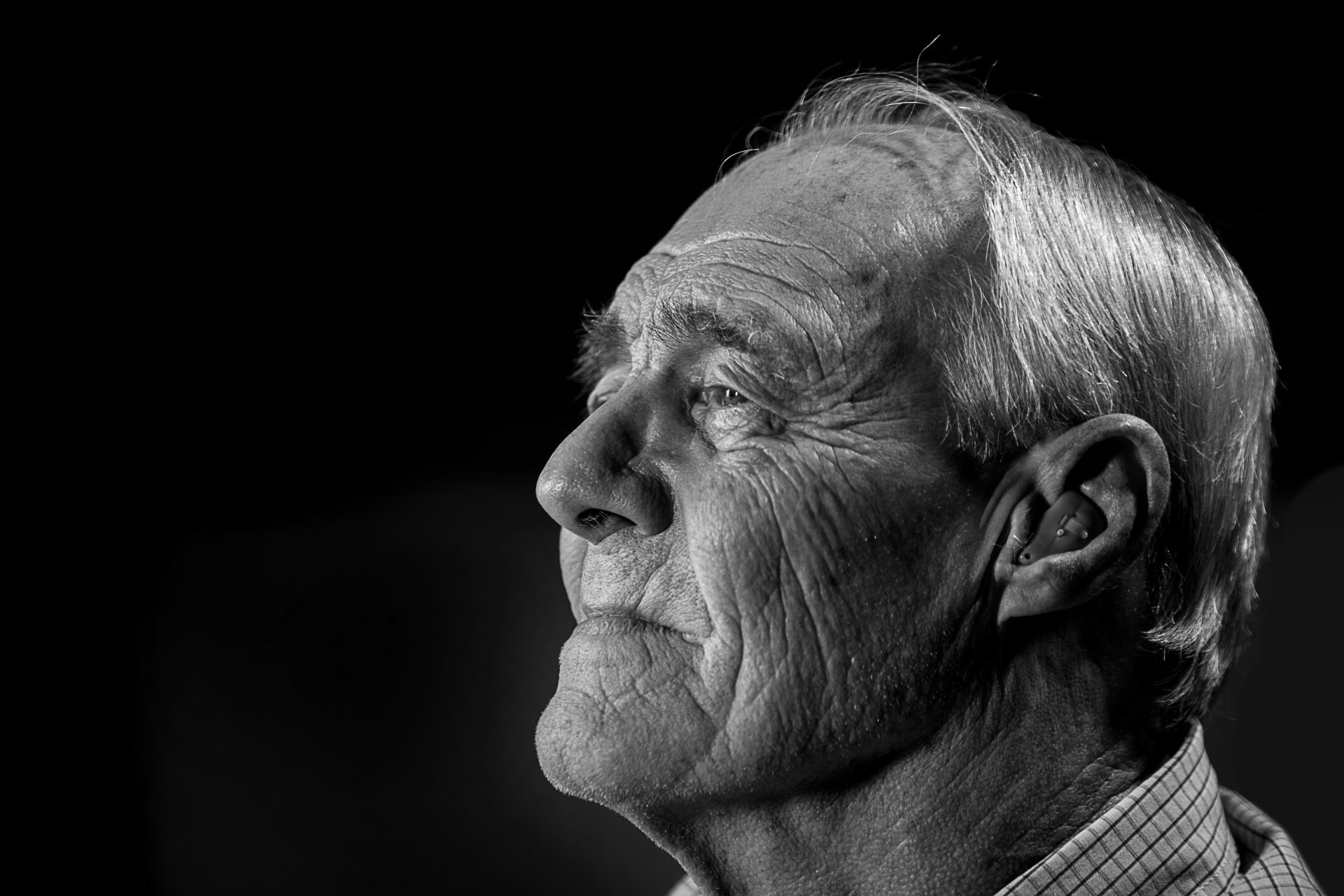